I'm on a mission!

I don't know how you manage your database migration from Dev to Live, but here's our usual process:

You'll notice there's a step missing in there. There should be another bit called:

Now, there's not that much to do in this step normally, unless your developer has been sticking arbitrary DEVs into their SP and table names. If they're nice and considerate though, there's usually nothing to change. Nothing but one thing. A thing that really bugs me that I used to forget:

It really annoys me now when I find a live database whose logical file names are DATABASENAME_DEV. It's petty I know, but if you have a decent naming scheme you should follow it!

So what to do about this travesty? Welp, it's really easy to change a logical file name. You don't even need to take the database offline. Just run the following:

Easy, huh?
Just get on with it!
Name your logical files right!
DON'T MAKE ME HURT YOU! 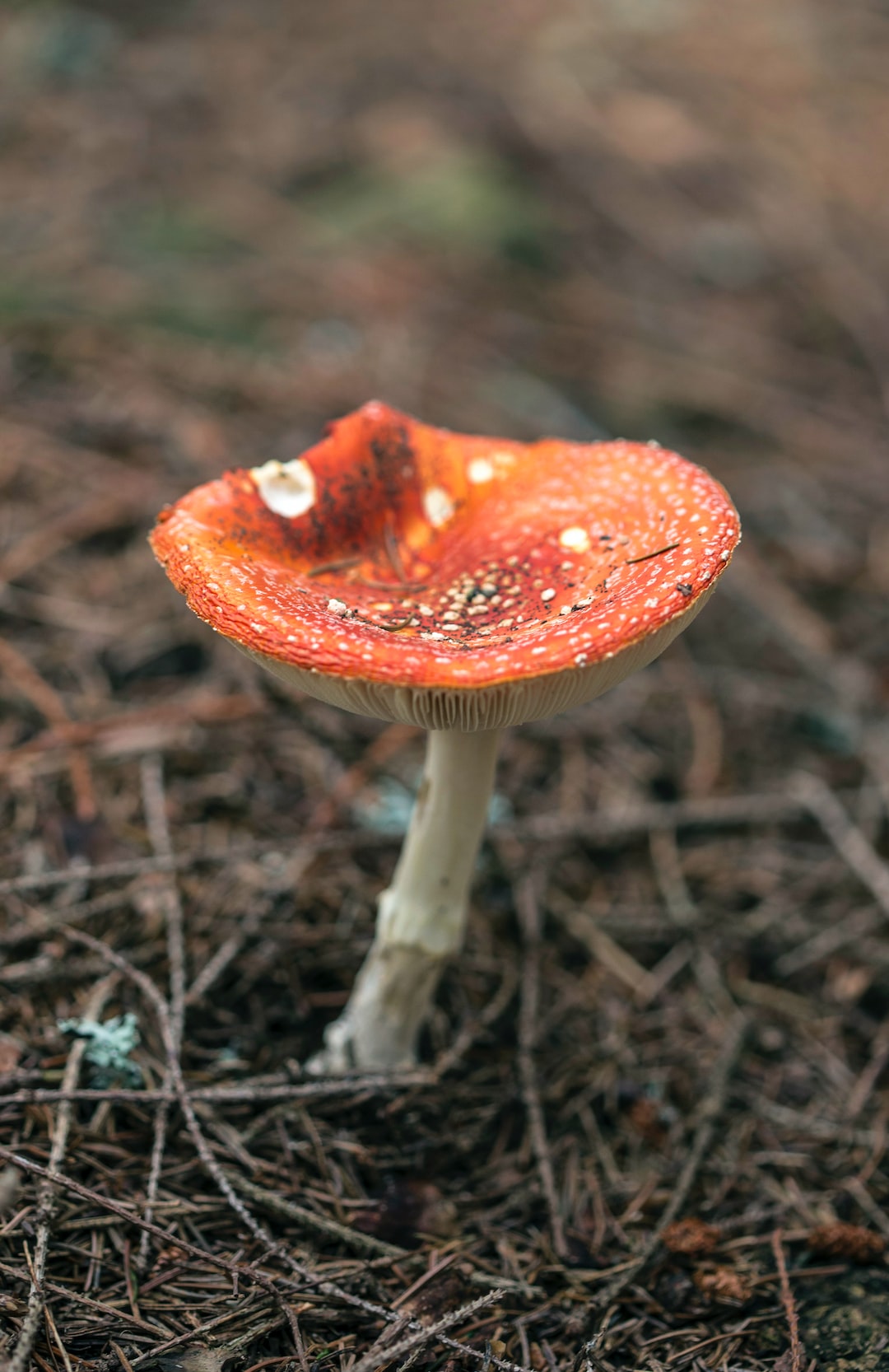 Security guru Bruce Schneier has just posted an absolutely cracking article on data as a potentially damaging asset, one often misunderstood and poorly regulated. He talk about why so much data is being

Right. We're three posts in and I've yet to mention SQL at all. Time to rectify that! First a bit of background. We're currently migrating from an old SAN storage platform, to a